Yesterday, June 13, 2022, Maine State Police Detectives traveled to Lowell, Massachusetts to arrest the mother of Baby Jane Doe who was found dead in Frenchville, Maine on December 7, 1985. Baby Jane Doe was first discovered after a dog found the newborn and carried her less than 700 feet to his owner’s home. State Police Detectives were able to track the dog’s path back to the location where the investigation showed Baby Jane Doe was born and then abandoned in below zero temperatures at a gravel pit in Frenchville. 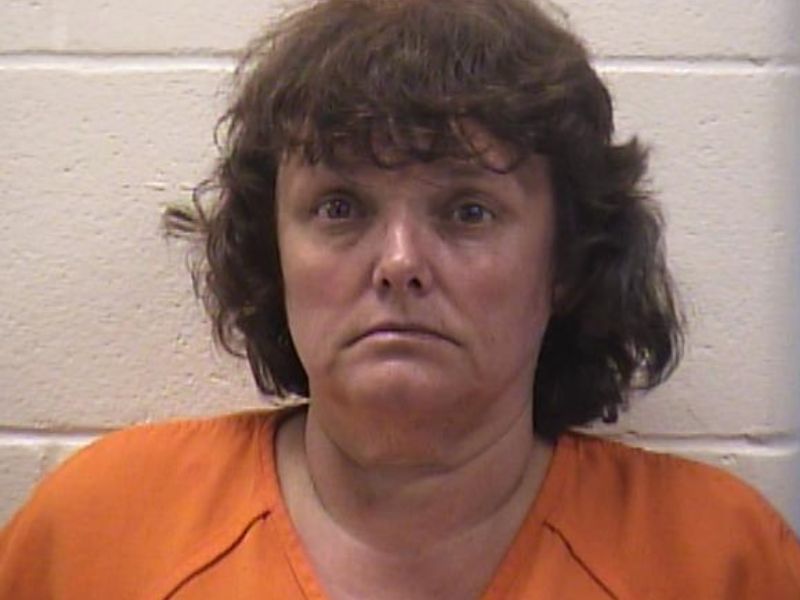 This case was the culmination of decades worth of investigative work from dozens of now retired and current detectives who never gave up finding answers and justice for Baby Jane Doe.  Over the past two years or so, Detective Jay Pelletier of the State Police Unsolved Homicide Unit and also from Aroostook County has headed up this investigation. Det. Pelletier worked alongside of Detective Chad Lindsey of Major Crimes Unit North which is out of Bangor and Houlton and covers Aroostook County. Detectives Pelletier and Lindsay have
chased every lead and spent countless hours working and following new leads that helped identify Baby Jane Doe’s mother.

Over the years through advancements in technology to include DNA and genetic genealogy the Maine State Police were able to identify 58-year-old Lee Ann Daigle, formerly Lee Ann Guerette, of Lowell, Massachusetts as Baby Jane Doe’s mother. In collaboration with the Attorney General’s Office, Daigle was indicted by an Aroostook County Grand Jury on one count of murder and an arrest warrant was issued. Daigle was arrested outside her home without incident on June 13, 2022, waived extradition, and was brought to Maine Monday morning.

Daigle has been charged with murder and is currently being held at the Aroostook County Jail in Houlton.