A head on collision yesterday, Oct. 25, in Waldo County sent three people to the hospital.

Maine State Police says Ken Bailey, 74, and his passenger Deborah Bailey, 66, both from Yucca Valley, California, were traveling northbound on Rt. 1. At the same time, Ivan Reynolds, 34, of Rockport was traveling southbound on Rt. 1. An initial review of the crash indicates that at some point one of the vehicles crossed the center line causing a head-on crash. 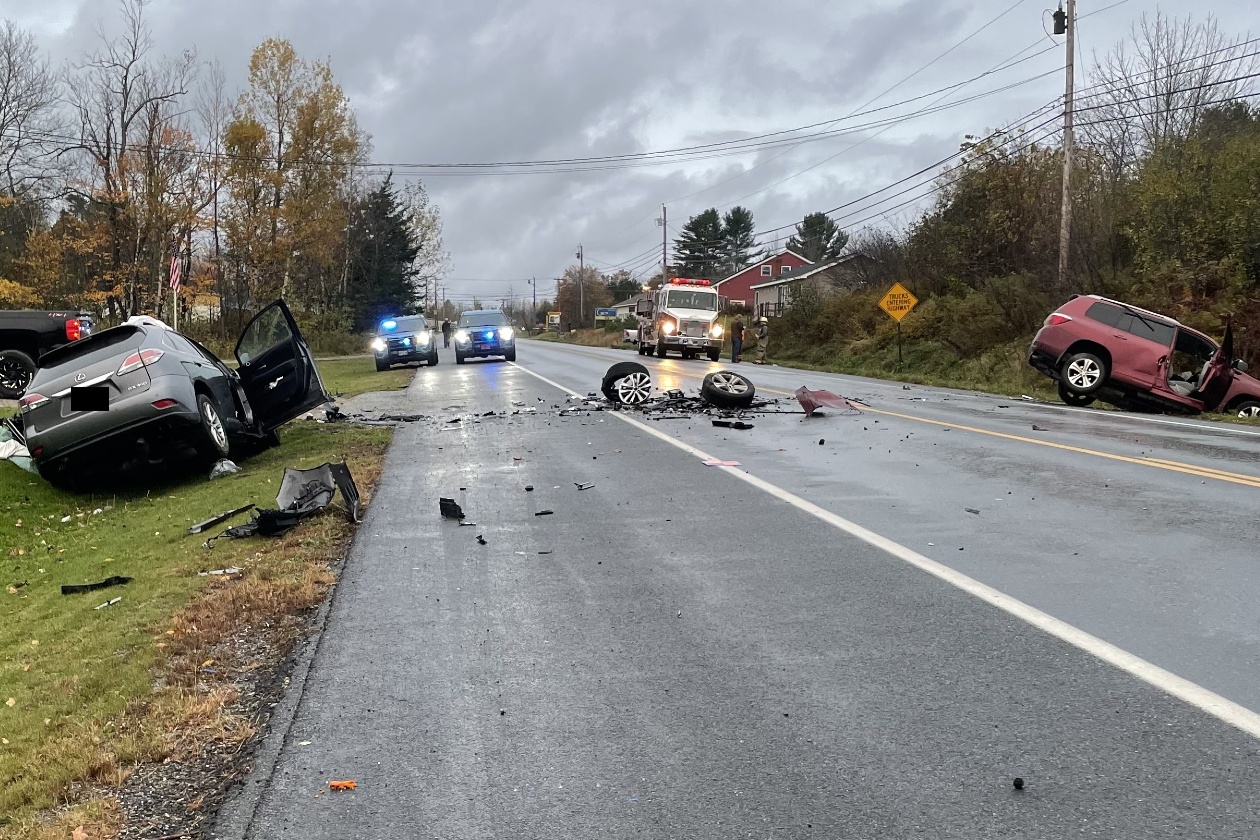 All occupants of the vehicles had to be extricated by the Jaws of Life. They were all transported to Waldo General Hospital with non-life threatening injuries. Ken and Deborah Bailey were later transferred to Eastern Maine Medical Center.

Maine State Police say that wearing seatbelts played a significant role in reducing the severity of the injuries in that crash.