Yesterday afternoon, April 13, investigators from the Fire Marshal’s office responded to a residential fire at 50 Darci Lane in Montville that occurred as a result of an explosion. Two victims were located outside the residence near the tree line and were transported to Waldo General hospital where they received initial medical care before being transported to Maine Medical Center in Portland.

A third victim, 88-year-old Rocco Taddeo of Montville was found deceased inside the residence. The Montville Fire Department, along with several area Fire Departments, was able to extinguish the fire which allowed for crews to remove Taddeo from the debris. He was transported to the Office of the Chief Medical Examiner in Augusta where an exam was conducted earlier today. Taddeo died as a result of injuries sustained during the blast and fire.

Stuart Nichols had recently acquired a used propane-powered cooking stove for his kitchen. His home also included other propane-powered appliances. The investigation established one of Nichol’s appliances was experiencing a gas leak. Nichols and Gorham were on the outside of the residence while Taddeo was inside attempting to light the stove. The explosion threw Nichols and Gorham away from the residence into some nearby trees. 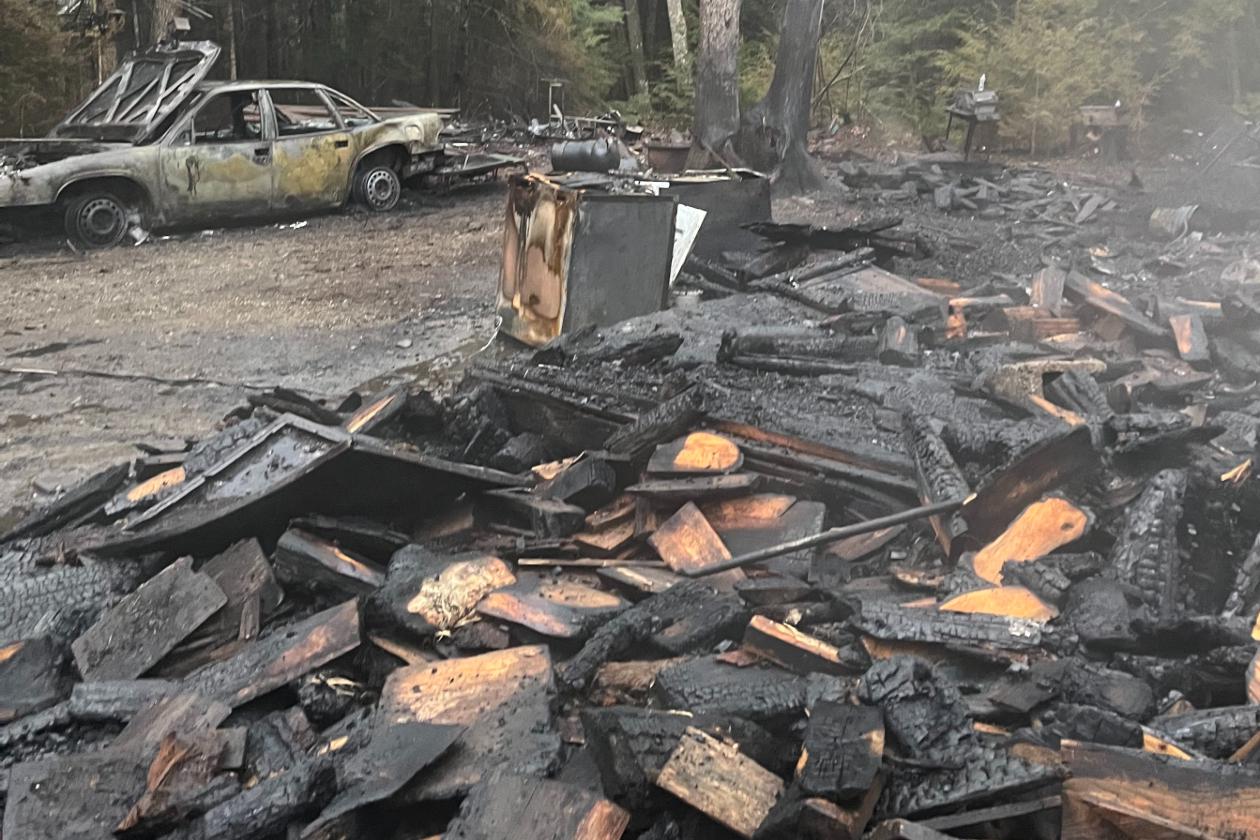 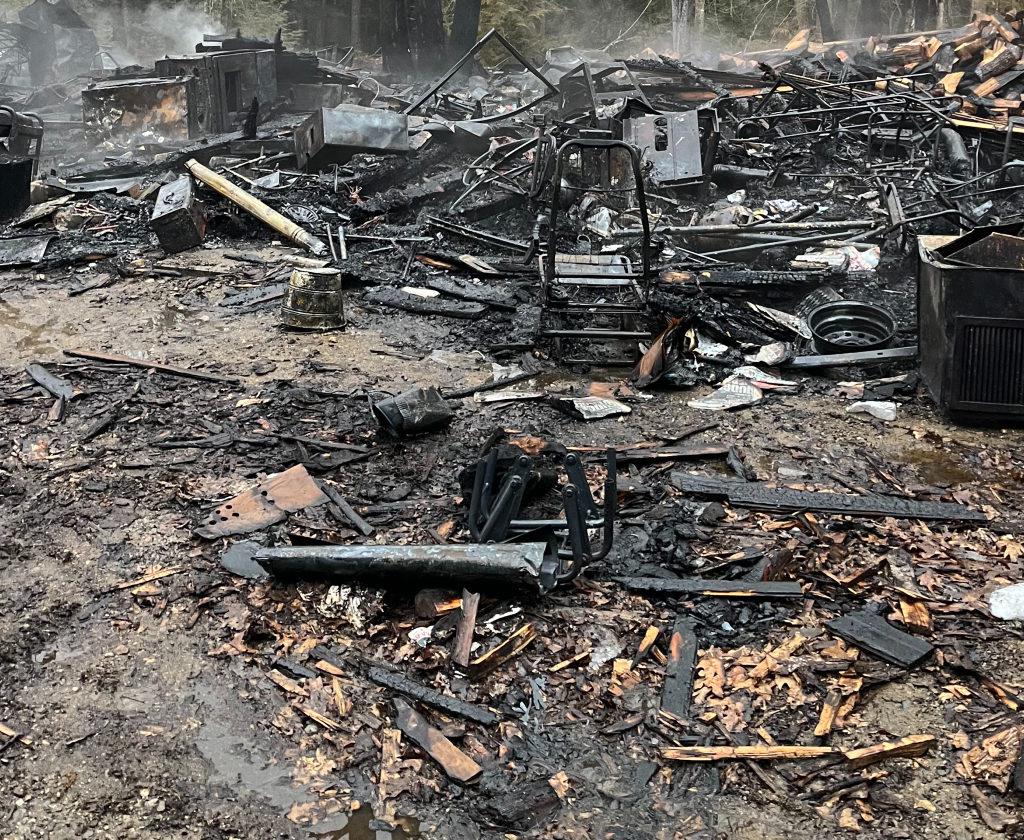