A single-engine Cessna 172 flipped over on the runway at Dexter Municipal Airport this afternoon (Dec. 11) around 12:30 pm. Luckily, the pilot was not injured.

At approximately 12:30 on 12/11/20 the Dexter Fire Dept. along with Mayo Ambulance responded to the Dexter Airport for the report of a plane that flipped over on the runaway and extent of injuries was unknown. Crews arrived to find the pilot out of the aircraft and unhurt. The runway was closed while calls were made to both the FAA & NTSB. Once the ok was given, the aircraft was removed and the runway was back open for air traffic. Units cleared the scene around 2:00pm. 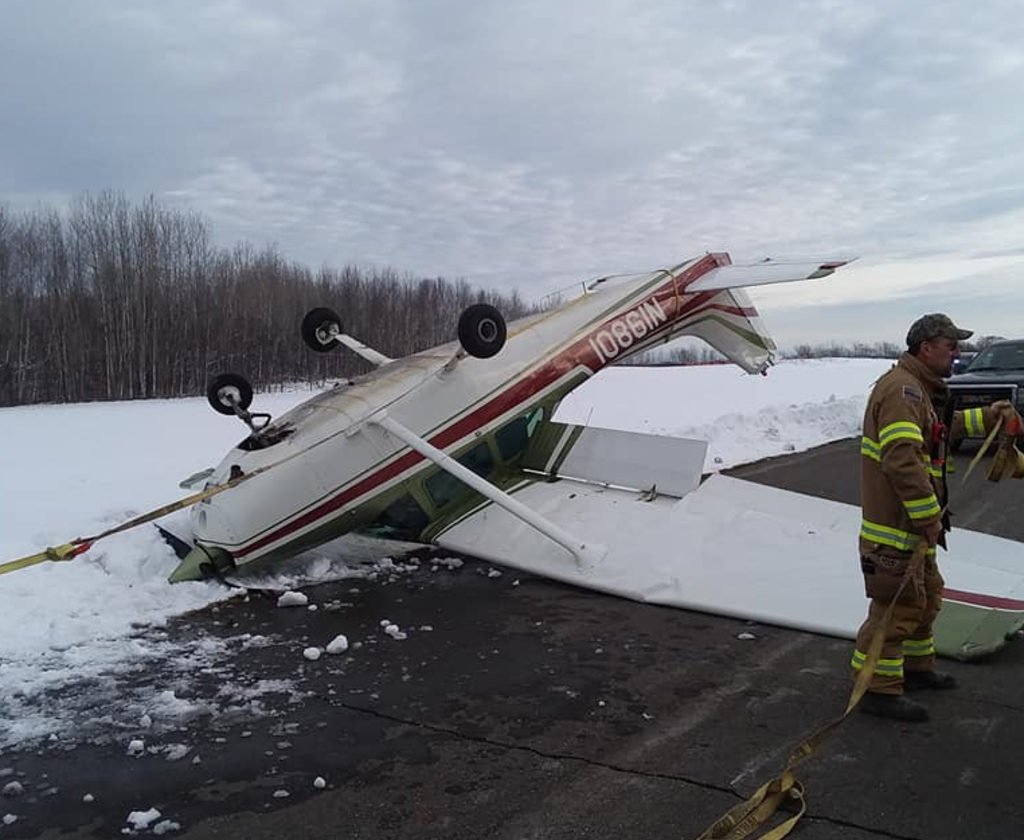 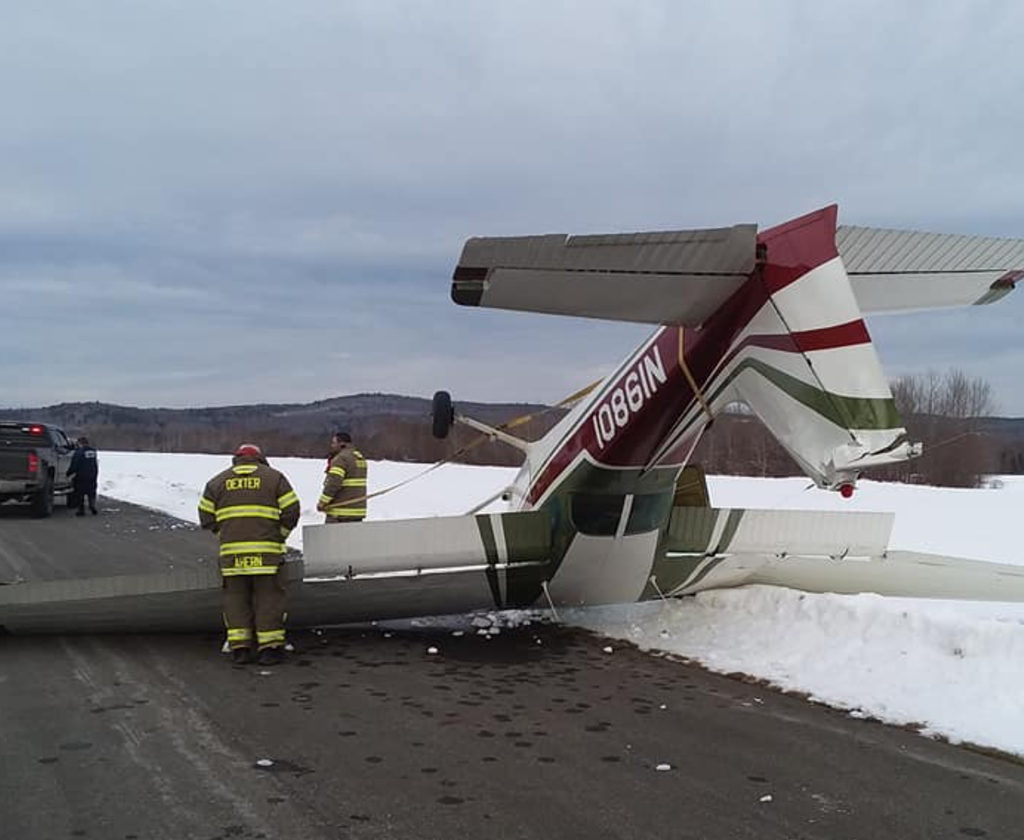 Body Found in Water in Belfast